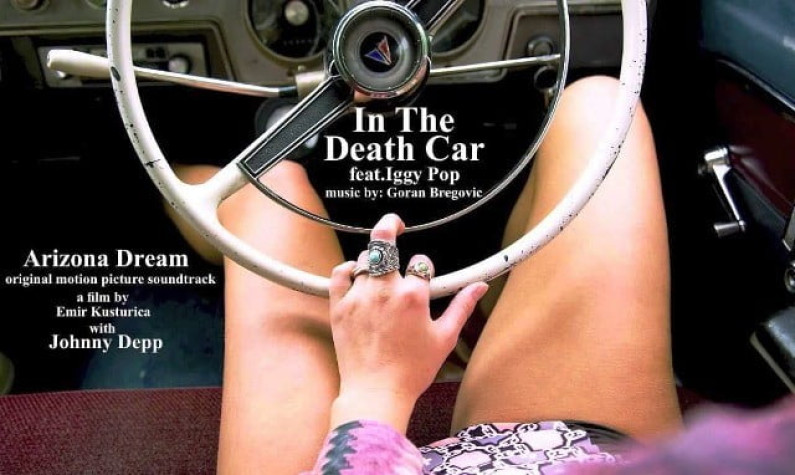 Goran Bregović ( born 22 March 1950) is a Yugoslav musician and one of the most internationally known modern musicians and composers of the Balkans.

He left Bosnia and Herzegovina before the Bosnian War. Recently, he announced his official return to Sarajevo and set up Roma education foundation.

Bregović has composed for such varied artists as Iggy Pop and Cesária Évora. He rose to fame playing guitar with his rock band Bijelo Dugme. Among his better known scores are three of Emir Kusturica’s films (Time of the Gypsies, Arizona Dream, and Underground).

At the time Bijelo Dugme was falling apart, Goran entered the world of film music. His first project was Emir Kusturica’s Time of the Gypsies (1989).

This turned out to be a great success (both the film and the soundtrack). Goran and Emir’s collaboration continued, and Goran composed music (which was performed by Iggy Pop) for Emir’s next film Arizona Dream (1993). During the war in Bosnia and Herzegovina, Goran lived in Paris, but he also lived in Belgrade.

His next major project, music for Patrice Chéreau’s Queen Margot was a great success as well, and as a result, the film won two awards on the 1994 Cannes Film Festival. The next year’s Golden Palm award went to Underground, for which Goran Bregović composed the music.