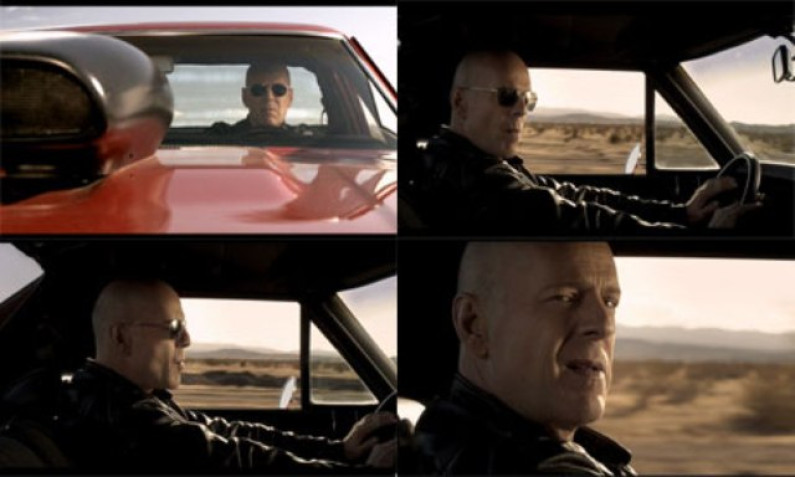 These members are completely fictional and are not personas of any “real life” musicians involved in the project.Their fictional universe is explored through the band’s website and music videos, as well as a number of other media, such as short cartoons.

The music is a collaboration between various musicians, with Albarn being the only permanent musical contributor. Their style is an amalgamation of genres, with influences including rock, alternative, Britpop, trip hop,hip hop, electronica, indie, dub, reggae and pop.

The band’s 2001 debut album Gorillaz sold over seven million copies and earned them an entry in the Guinness Book of World Records as the Most Successful Virtual Band.

It was nominated for the Mercury Prize in 2001, but the nomination was later withdrawn at the band’s request. Their second studio album, Demon Days, released in 2005, went five times platinum in the UK, double platinum in the United States, earned five Grammy Award nominations for 2006 and won one of them in the Best Pop Collaboration with Vocals category.