Grand Funk Railroad – Inside Looking Out 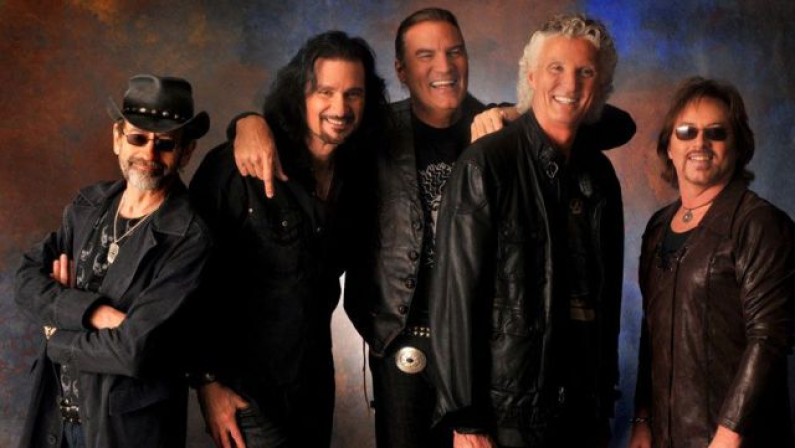 Grand Funk Railroad – Inside Looking Out

Grand Funk Railroad (also known as Grand Funk) is an American blues rock band that was highly popular during the 1970s, touring extensively and playing to packed arenas worldwide.

David Fricke of Rolling Stone magazine once said, “You cannot talk about rock in the 1970s without talking about Grand Funk Railroad!” Known for their crowd-pleasing arena rock style, the band was well-regarded by audiences despite a relative lack of critical acclaim.

The band’s name is a play on words of the Grand Trunk Western Railroad, a railroad line that ran through the band’s home town of Flint, Michigan.

Formation (1969)
Originally a trio, the band was formed in 1969 by Mark Farner (guitar, vocals) and Don Brewer (drums, vocals) from Terry Knight and the Pack, and Mel Schacher (bass) from Question Mark & the Mysterians; Knight soon became the band’s manager, as well as naming the band as a play on words for the Grand Trunk Western Railroad, a well-known rail line in Michigan.