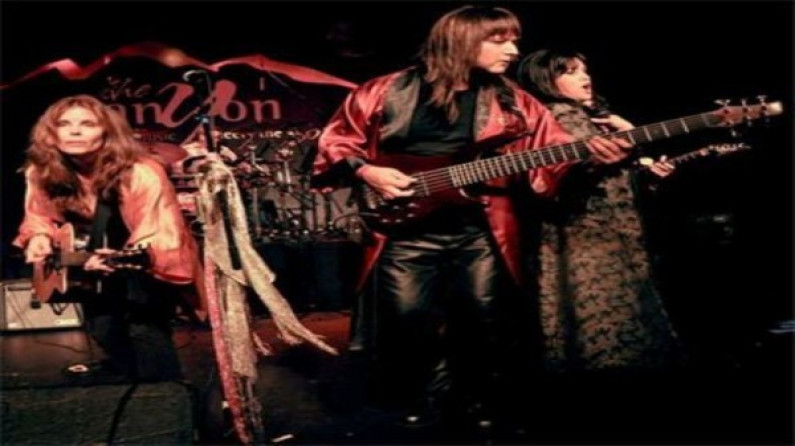 Heart is an American rock band that first found success in Canada and later in the United States and worldwide. Over the group’s four-decade history, the band has had three primary lineups, with the constant center of the group since 1974 being sisters Ann Wilson (lead singer) and Nancy Wilson (guitarist).

Heart rose to fame in the mid-1970s with music influenced by hard rock and heavy metal as well as folk music. Their popularity declined in the early 1980s, but the band enjoyed a comeback starting in 1985 and experienced even greater success with album oriented rock (AOR) hits and hard rock ballads into the 1990s.

To date, Heart has sold over 35 million records worldwide, including over 22.5 million in album sales in the U.S. The group was ranked number 57 on VH1’s “100 Greatest Artists of Hard Rock”.

Heart has sold over 35 million records worldwide, had 20 Top 40 singles, seven Top Ten albums and four Grammy nominations.Heart achieved Top 10 albums on the Billboard charts in the 1970s, 1980s, 1990s, and 2010s, with chart singles in each decade.This span of over four decades gives them the longest span of Top 10 albums by a female fronted band.

One of Heart’s defining characteristics is their diversity in music styles which has been evident in their chart successes. The band has had singles on Billboard’s Hot 100, Mainstream Rock Tracks, and Adult Contemporary charts.

Throughout their history, Heart has been labeled as Hard Rock, Folk, Easy Listening, Heavy Metal, and Adult Contemporary, many times demonstrating two or more of these styles on the same album.