Helene Fischer – The Power of Love 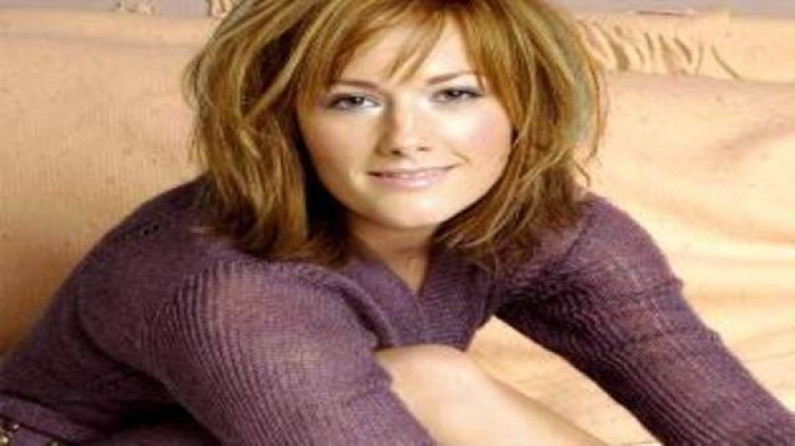 Helene Fischer – The Power of Love

Helene Fischer (born 5 August 1984) is a Russian-born German singer and entertainer. Since her debut in 2005 she has won numerous awards, including eight Echo awards, four “Die Krone der Volksmusik” awards and the Bambi award.

According to record certifications she has sold at least 9,115,000 albums. In June 2014, her multi platinum 2013 album “Farbenspiel” became the most legally downloaded album by a German artist of all time.

Helene Fischer was born in the Siberian city of Krasnoyarsk, Russia (then the Soviet Union) as the second child to Peter and Maria Fischer. Her father worked as a physical education teacher and her mother as an engineer at a university.

Her paternal grandparents were Volga Germans who had been deported to Siberia in 1941. In 1988, at the age of four, she emigrated with her parents and her six year older sister to Wöllstein, Rhineland-Palatine, West Germany.

After graduating from school, Helene Fischer attended the Frankfurt Stage & Musical School for three years, where she studied singing and acting. During this time, Helene performed on stage at the Staatstheater Darmstadt, as well as on the stage of the Volkstheater Frankfurt (de).