Him – Gone With The Sin 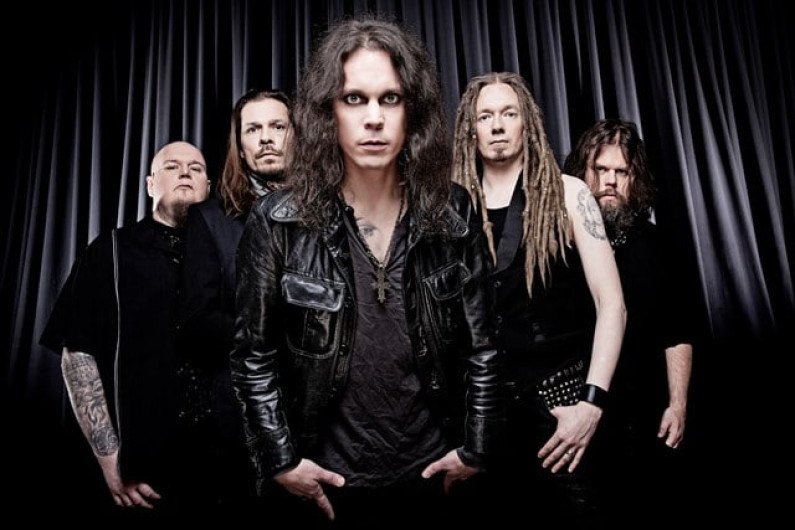 Him – Gone With The Sin

They have released eight studio albums to date; their latest, titled Tears on Tape, was released April 26, 2013. On September 5, 2006, HIM’s fifth studio album Dark Light was certified gold by the RIAA, making HIM the first Finnish band to have a gold album in the United States.

HIM had five of their studio albums certified platinum in Finland with Razorblade Romance being certified double platinum in Finland and platinum in Germany.
As His Infernal Majesty, the band recorded 3 demos and one EP; only 2 of the demos and the EP were released. Their first demo, ‘Witches and Other Night Fears’ was recorded in 1992, the sole copy of which is rumoured to reside with Valo. His Infernal Majesty then released Demo Tape 1 in 1993 and Demo Tape 2 in 1995; these two demos have been named by fans as ‘This Is Only The Beginning’.