Hoobastank – More Than a Memory 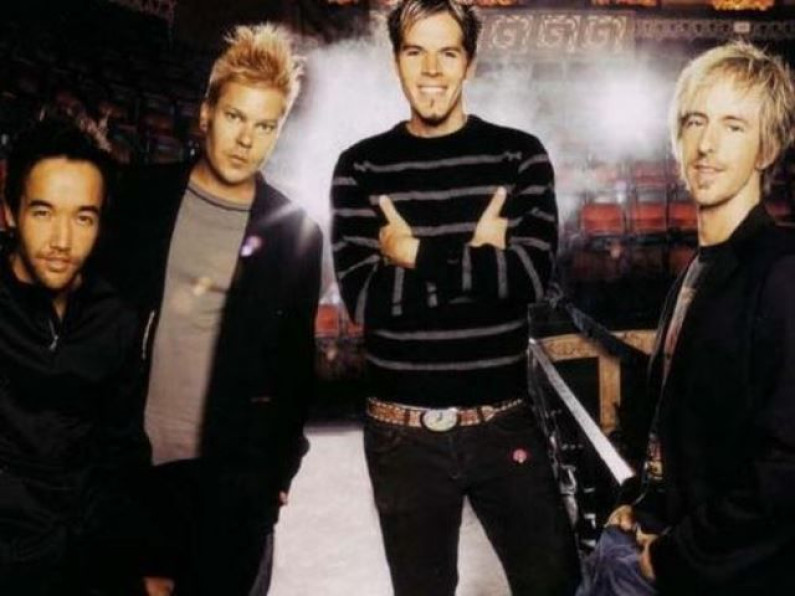 Hoobastank – More Than a Memory

Hoobastank (often stylized as h∞bastank) is an American rock band, best known for their 2004 single “The Reason” and other songs “Crawling in the Dark” and “Running Away”.

They were signed to Island Records from 2001 to 2012 and have released five albums and one extended play to date. Their sixth studio album, Fight or Flight, was released on September 11, 2012. They have sold 10 million albums worldwide.

Early career (1994–2000)
Vocalist Doug Robb had known guitarist Dan Estrin for some time before competing against him in a high school battle of the bands competition and subsequently, they decided to form a band. They then recruited Markku Lappalainen and Chris Hesse to form Hoobastank.