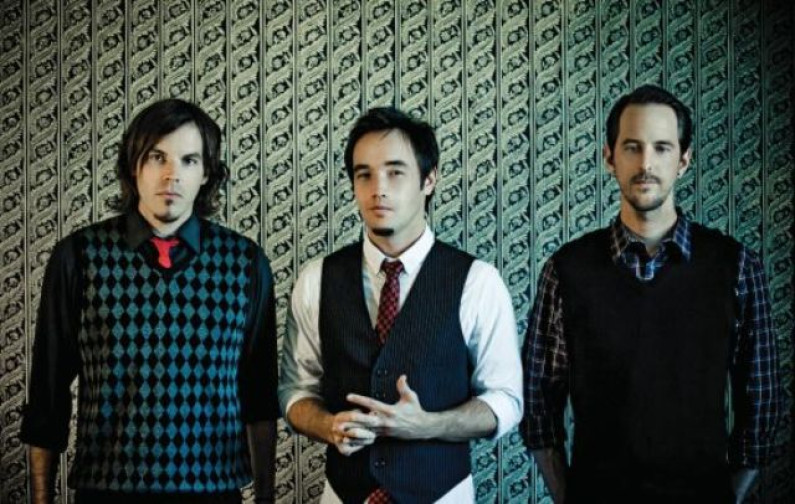 Hoobastank (often stylized as h∞bastank) is an American rock band, best known for their hit “The Reason”, which peaked at #2 on the Billboard Hot 100 in 2004.

They were signed to Island Records from 2001 to 2012 and have released five albums and one extended play to date. Their sixth studio album, Fight or Flight, was released on September 11, 2012. They have sold 10 million albums worldwide.

In October 2007, Robb posted on the official Hoobastank message boards and said that they have “set the bar very very high for this next CD” and that they have “more ideas going into this CD than ever before”. On June 2, 2008, Robb posted an update on their temporary website, announcing that the recording process of their upcoming album was almost done and to expect a release date within a couple of weeks. On September 19, Robb posted a MySpace bulletin announcing that the “new Hoobastank album is nearly done”.

The first single from the album, “My Turn”, premiered on radio October 13, 2008. The album Fornever was released on January 27, 2009, as announced by Doug Robb in a blog entry on the band’s official website. The song was featured as the theme song for TNA Wrestling’s Destination X 2009 Pay Per View.