Howard Glazer – Walking In The Rain 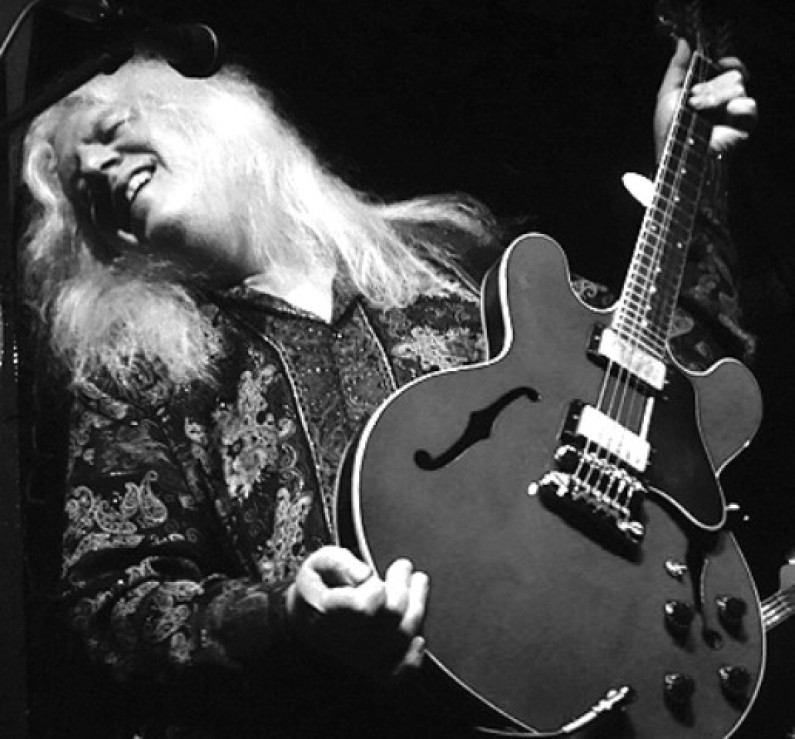 Howard Glazer – Walking In The Rain

Recently honored in the “Click on Detroit” Best of 2016 as Best Blues Band/Artist and a 2015 Downbeat Critics Choice Awards nominee (Best Blues Artist). Glazer was awarded Best Instrumentalist in Blues/R&B category by the Detroit Music awards in 2014 and he was inducted into the Michigan Blues Hall Of Fame 2013.

Glazer and Neals are featured in the documentary “Nothin’ But Music” which focuses on local artists who have dedicated themselves to their music exclusively.

On stage Neals and Glazer resonate with sounds that are steeped in raw back porch blues, and blend in early blues rock with their own distinct style to electrify their audiences.

Howard continues to push the boundaries of traditional and contemporary blues hopeing to create a new sound while still honoring his musical origins.

Also look for occasional gigs with Detroit Blues legends the like of Harmonica Shah, Emanuel Young and Billy Davis and friends in what has become know as the Detroit Blues Party. A low down and dirty bunch blues hooligans dedicated to playing the blues, soaked to the bones in whiskey and bad intentions.