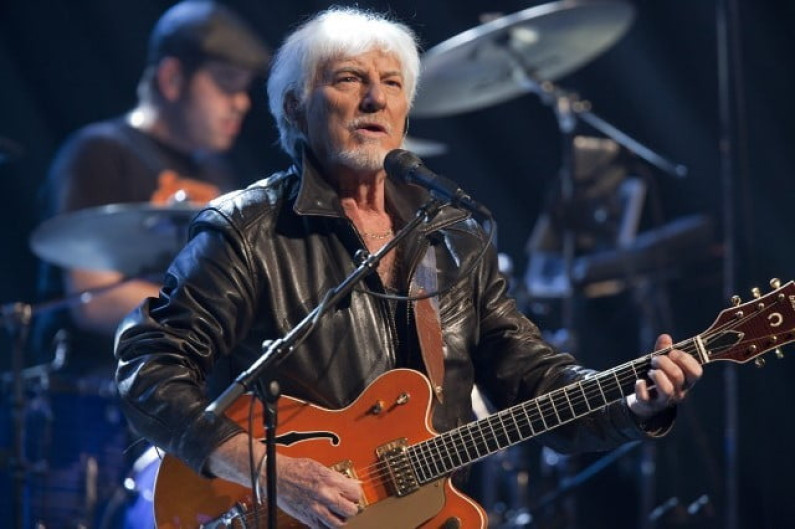 Aufray is well known for his French covers of Bob Dylan’s songs. He was the first French singer to cover Bob Dylan’s works. Aufray discovered Dylan in record shops, despite not speaking English. Aufray’s translations capture the rawness of the original songs.

Early life
He was born to Henry Auffray, an industrialist and Amyelle de Caubios d’Andiran, a musician, second cousin of the French author François Mauriac (respectively by their maternal grandfather and maternal grandmother). His sister was actress Pascale Audret (1936–2000) and his niece is actress Julie Dreyfus.

Once Aufray’s parents divorced, the family left Paris for Sorèze, where he was raised by his mother. During the war, he studied at Sorèze secondary school.

In 1945, Aufray joined his father in Madrid, living there for three years. He attended the Lycée Français de Madrid in Madrid, and graduated with his baccalauréat.He then returned to France to start singing in Spanish.

Musical career
He first began writing songs for French singers. After finishing second in a singing competition, he signed a record deal in 1959 with Eddie Barclay.

From there, he went on to co-write and arrange many songs. He draws influence from folk, blues and rock.

In 1966, he sung Les Crayons de Couleur in support of Martin Luther King at an anti-racism benefit.

In 1984, he sung a duet with Bob Dylan at a concert in Grenoble.