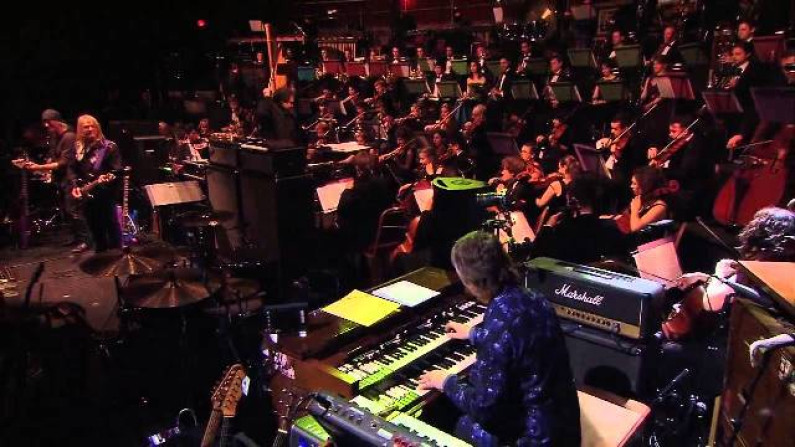 Live at The Royal Albert Hall The Rock Legend 2014

Originally formed as a progressive rock band, the band shifted its sound to hard rock in 1970, and in 1973 began exploring progressive metal.