Imany – You Will Never Know 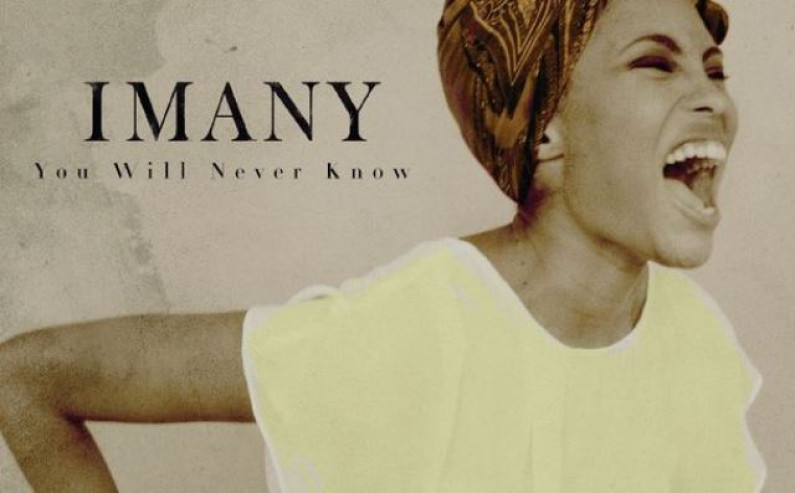 Imany – You Will Never Know

Her stage name, Imany (Imani) means faith in Swahili (from arabic ???? – imaan). Her debut album, The Shape of a Broken Heart, which was released in 2011, reached Platinum status in France, Greece and triple Platinum in Poland.

She was born in Martigues near Marseille, in a family from the Comoros Islands in 1979.

As a youth, she was an athlete, doing high jump. She became a model for the Ford Models Europe. She went to the United States for seven years,before coming back to France, when she started her singing career.

In 2008, she began singing. She performed at the Beau Lounge, at the Réservoir, at the Bellevilloise, and at the China Club.

Imany’s first album, Shape of a Broken Heart, which was named after a drawing she made with closed eyes, contains twelve songs written in English.

Imany produced the soundtrack for the 2014 film Sous les jupes des filles by Audrey Dana and on 26 May 2014 released her second album of the same name.