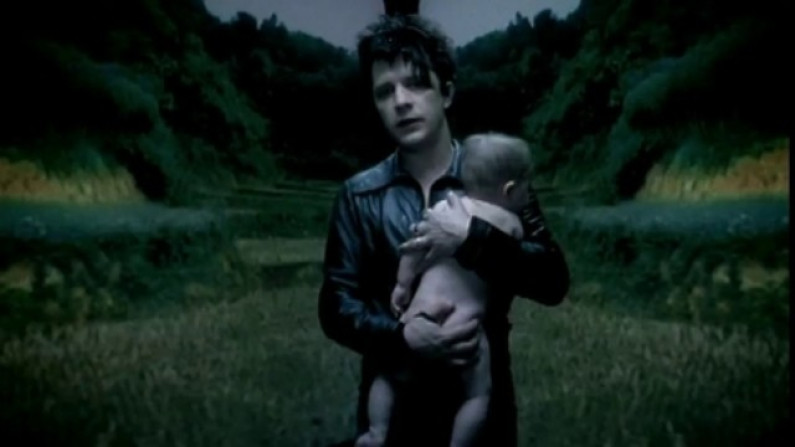 Indochine is a French Pop/rock and new wave band, formed in Paris in 1981. The band was very successful in the Francophonie, in continental Europe and Latin America in the 1980s, with songs like “L’Aventurier” and “Canary Bay”.

Following the release of several critically acclaimed, but commercially unsuccessful, albums in the 1990s, the group returned to stardom with the release of Paradize in 2002. The band has sold over 10 million albums and singles, making them one of the best selling French bands.

Indochine was the first French band to perform at the Stade de France, on 26 June 2010 their biggest gig ever, sold out and in front of 80,000 people.

In November 2012, the band released their new single Memoria, from their upcoming album “Black City Parade”.

Black City Parade was released on the 11 February 2013 with much anticipation from the fans. The album, despite its almost gloomy cover art, features a much more brighter and warmer music than the last two albums.

The band seemed to want include references to their synthpop and new wave beginnings. Indochine played several sold out shows during the first leg of the “Black City Tour” which kicked off on 21 February 2013.

Five legs are planned for the “Black City Tour”. The band stated that they will be playing around the world. They later announced that they will return to the Stade de France on 27 June 2014.

The second single for Black City Parade was College Boy, a song widely acknowledged to narrate the life of a homosexual teenage boy dealing with bashing and harassment. The video for the single was directed by Canadian filmmaker Xavier Dolan.

The video premiered online with a disclaimer stating that it contained violent scenes and would not be suitable for a young audience. The video depicts a young male student facing mobbing and harassment from his schoolmates.

The video culminates in him being brutally crucified and shot in the torso by his fellow students. Many criticisms have poured over the Internet about whether the video should be broadcast or not.