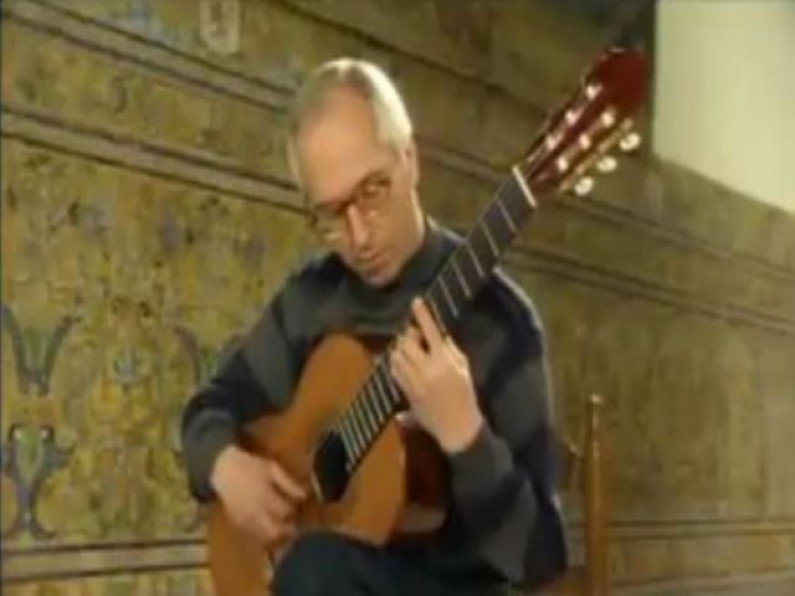 John Christopher Williams (born 24 April 1941) is an Australian-born British classical guitarist renowned for his ensemble playing as well as his interpretation and promotion of the modern classical guitar repertoire.

In 1973, he shared a Grammy Award in the Best Chamber Music Performance category with fellow guitarist Julian Bream for Julian and John (Works by Lawes, Carulli, Albéniz, Granados).

Williams is noted for a technique that is often described as virtually flawless. Guitar historian Graham Wade has said: “John is perhaps the most technically accomplished guitarist the world has seen.”

John Williams was born on 24 April 1941 in Melbourne, Australia, to an English father, Len Williams, who later founded the London Guitar School, and Malaan (née Ah Ket), a daughter of Melbourne barrister William Ah Ket. In 1952, the family moved to England where he attended Friern Barnet Grammar School, London.

Williams was initially taught guitar by his father, who was an accomplished guitarist.From the age of 11, Williams attended summer courses with Andrés Segovia at the Accademia Musicale Chigiana in Siena, Italy. Later, he attended the Royal College of Music in London, from 1956 to 1959, studying piano because the college did not have a guitar department at the time.

Upon graduation, he was offered the opportunity to create such a department. He took the opportunity and ran the department for its first two years. Williams has maintained links with the college (and with the Royal Northern College of Music in Manchester) ever since.

Williams’ first professional performance was at the Wigmore Hall in London on 6 November 1958. Since then, he has been performing throughout the world and has made regular appearances on radio and TV.