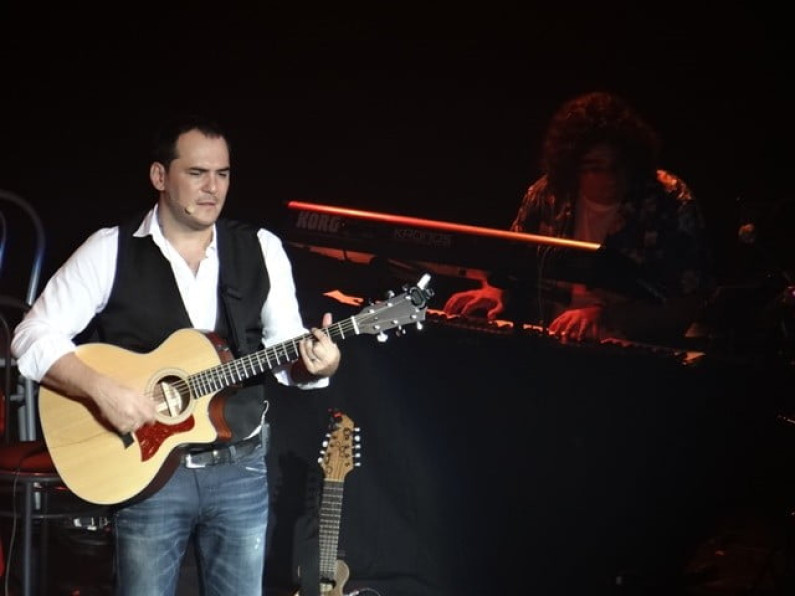 Ismael Serrano (born 9 March 1974) is a Singer/songwriter and guitarist from Spain, popular in Spain and Latin America, known for his insightful and often political lyrics and eclectic musical influences.

He was born in the neighbourhood of Vallecas of Madrid (Spain) on 9 March 1974. After studying Physics in the Complutense University of Madrid, Ismael Serrano started his musical career in the early nineties in Madrid, singing folk based guitar music in a café circuit, at abashedly political venues like Libertad 8, Galileo and Nuevos Juglares.

The movement proved to be very popular, inspired by the 20-year-old ‘Protest’ song movement under the dictatorship of Francisco Franco, as well as the Nueva canción movement of Latin America.

Two important music nominations for this work: Best Original Song for the Goya Movie Awards (The “Spanish Oscars”) for the song “Km.0” (of the feature with the same title) and Best Sound Engineering for the 2001 Latin Grammy Awards.