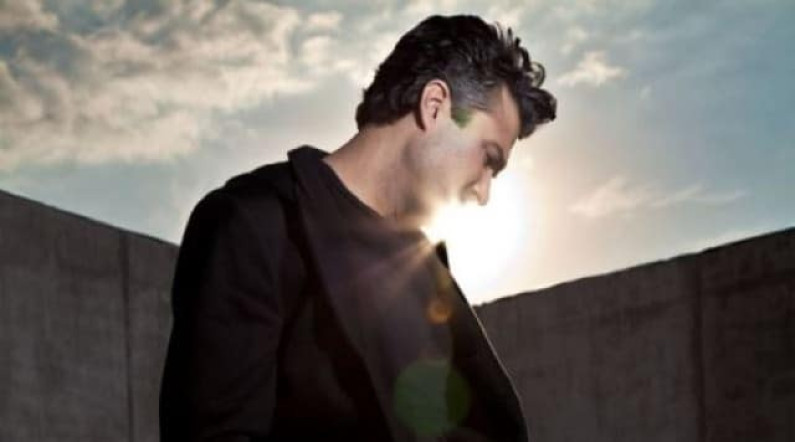 Camil was born in Mexico City, the son of Jaime Camil Garza, a successful Mexican businessman of Egyptian descent, and Cecilia Saldaña da Gama, a Brazilian singer. He earned a license in business administration from Universidad Anáhuac; studied acting in New York, Los Angeles, and Mexico; and took classical opera training in Italy.

He started his career in 1993 as a radio commentator on Radioactivo 98.5. In 1995, he made his small-screen debut as a host in El show de Jaime Camil. He continued as a host in TV Azteca’s Qué nochecita con Jaime Camil (1996) and Televisa’s Operación triunfo (2002). In 2009, he co-hosted Aventura por México with Javier Poza, and in 2010 he hosted the Mexican edition of the game show, El Gran Show.

In 1999, he released his first album Para estar contigo, which took him to major cities in Mexico, South America, and the United States. After participating in El Ultimo Adios (The Last Goodbye), a tribute to victims of 9/11, Camil released his second disc, Una vez más, in 2002. The singles Dime and Muriendo por ti rose to #17 and #24 Billboard’s charts. In 2014 he stood on the other side of the microphone for the first time, directing the music video Perdon for the group Barston.

His interpretation of “Don Fernando Mendiola” earned him a nomination for a well-deserved Best Actor award in the Premios TVyNovelas. After Las tontas no van al cielo (2009) with Jacqueline Bracamontes, his next telenovela took him to South America for the Argentine/Mexican co-production of Los Exitosos Pérez (2009–2010) in which he played twins.

2012 brought Por Ella Soy Eva with Camil’s most technically challenging role, and one of his most memorable. His character Juan Carlos disguised himself as an outspoken older woman reminiscent of Tootsie.