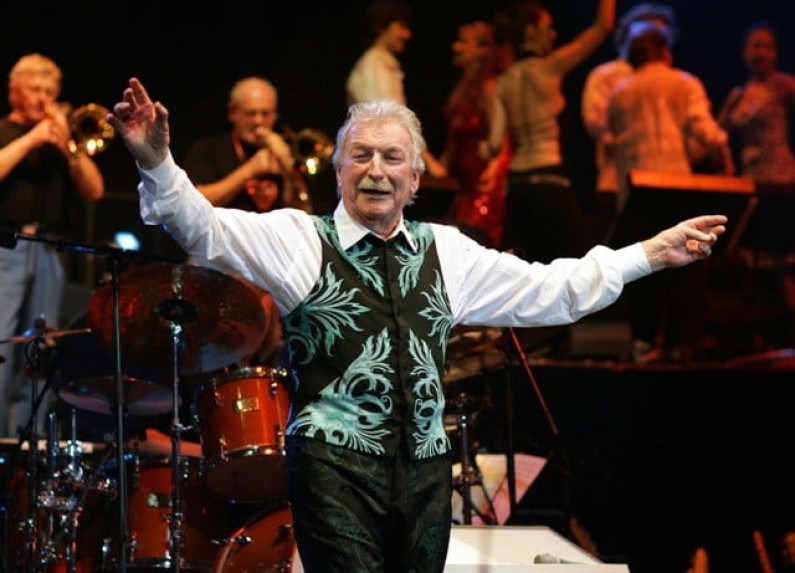 Initially a jazz bassist (Last won the award for “best bassist in Germany in each of the years 1950 – 1952), his trademark “happy music” made his numerous albums best-sellers in Germany and the United Kingdom, with 65 of his albums reaching the charts in the UK alone.

His composition “Happy Heart” became an international success in interpretations by Andy Williams and Petula Clark. Last is reported to have sold an estimated 200 million albums worldwide in his lifetime (figures vary widely, for example British Hit Singles & Albums (2006) reports 100 million at that time), of which 80 million were sold by 1973 – and won numerous awards including 200 gold and 14 platinum discs in Germany, the International MIDEM Prize at MIDEM in 1969, and West Germany’s highest civilian award, the Bundesverdienstkreuz (Order of Merit of the Federal Republic of Germany) in 1978.