Jan Garbarek – In Praise of Dreams 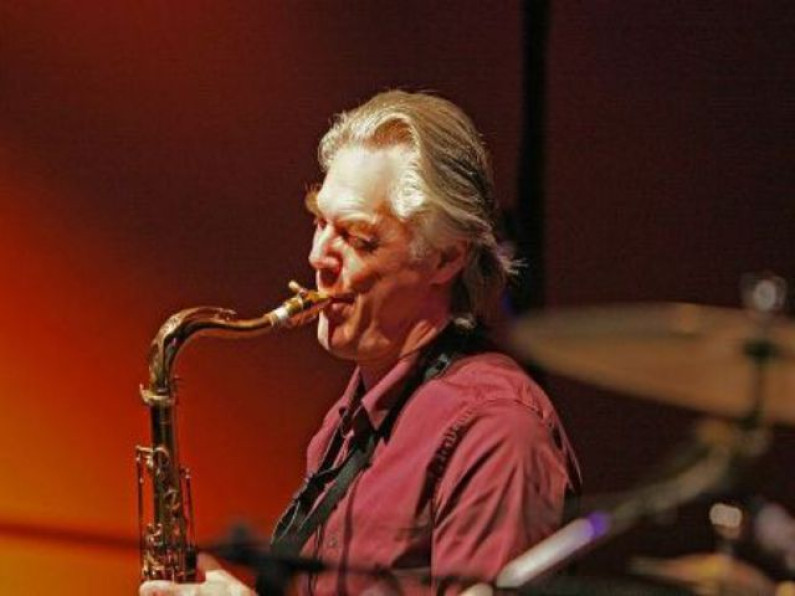 Jan Garbarek – In Praise of Dreams

This textural approach, which rejects traditional notions of thematic improvisation (best exemplified by Sonny Rollins) in favour of a style described by critics Richard Cook and Brian Morton as “sculptural in its impact”, has been critically divisive.