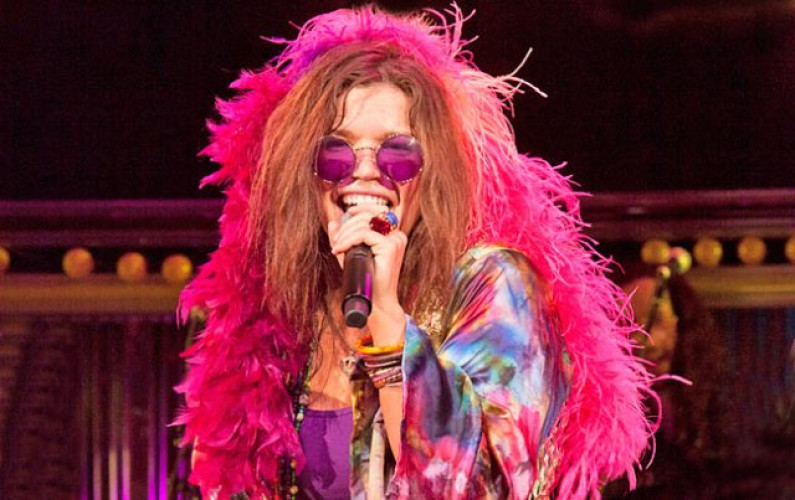 Janis  Joplin (January 19, 1943 – October 4, 1970) was an American singer-songwriter who first rose to fame in the late 1960s as the lead singer of the psychedelic-acid rock band Big Brother and the Holding Company, and later as a solo artist with her own backing groups, The Kozmic Blues Band and The Full Tilt Boogie Band.