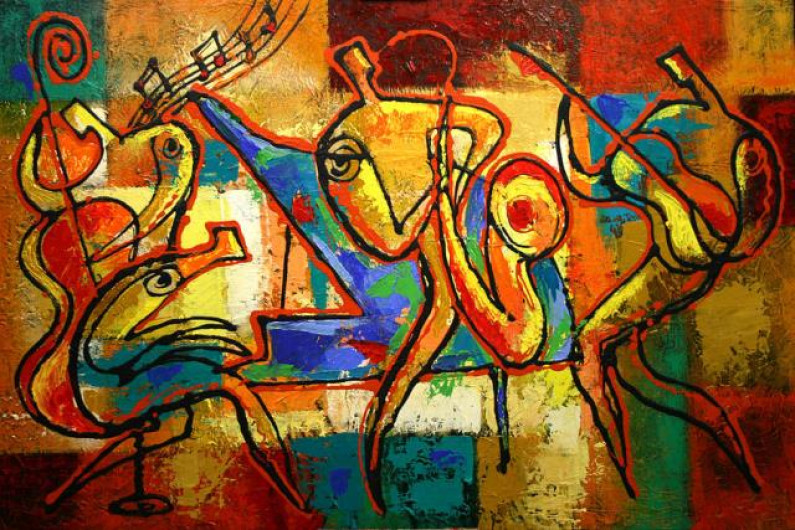 David has spent 16 years as a songwriter and producer working with the industry’s best known names. He has worked with legends such as Lamont Dozier, Richard Perry, Albert Hammond and many other established acts across a wide spectrum of styles from R&B to indie pop.

Being open minded Dave has also worked with numerous up and coming acts and helped put many on the map. Dave started his career in the 80’s as a session drummer, percussionist and saxophonist.

He recorded, performed and toured with acts such as Imagination, Sheena Easton, Jackie Grahame and an array of spandex and shell suited performers. After many successful years he eventually came off the road and started concentrating on his true passion for song writing.

His first real break came after co-writing and producing ‘Looking Up’ for Michelle Gayle, this later became her debut hit single selling around the globe and Dave went on to write a number of other tracks on her album.

It was after this early success that Dave had the opportunity to produce and write for one of the hottest bands at the time, Take That. His song, titled ‘If This Is Love’, went on their multi-platinum selling ‘Everything Changes’ album.

Dave worked on Take That’s follow up album ‘Nobody Else’, and co-produced ‘Never Forget’ which subsequently went to No 1. As Dave’s reputation as a producer and songwriter grew, he went on to work with a variety of acts in Britain, Europe and the United States – Vonda Shepard, Sonique and Atomic Kitten.

More recently Dave has been working with Sandi Thom, Natasha Bedingfield and Jamie Scott. Dave continues to produce and develop acts and has found a new passion and creative freedom with writing production music for Audio Network