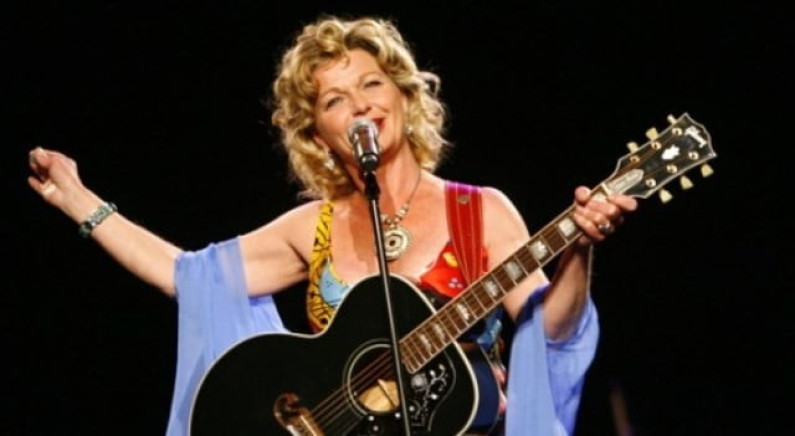 Jeane Manson, born Jean Ann Manson, (born October 1, 1950 in Cleveland, Ohio) is an American model, singer, and actress. She was Playboy magazine’s Playmate of the Month for the August 1974 issue. Her centerfold was photographed by Dwight Hooker.

Performing under the name Jeane Manson, she became a recording artist in Europe. Her albums covered several genres, from pop to gospel and country.

Manson has been married four times: to Dave Ghormley in 1968, to French-Israeli film producer André Djaoui in the 1970s, to American actor Robert Viharo in 1981, and to French actor Richard Berry in 1984.

She has two children: Jennifer Djaoui, born 1978, and Marianne, born 1988, the daughter of journalist Allain Bougrain-Dubourg.