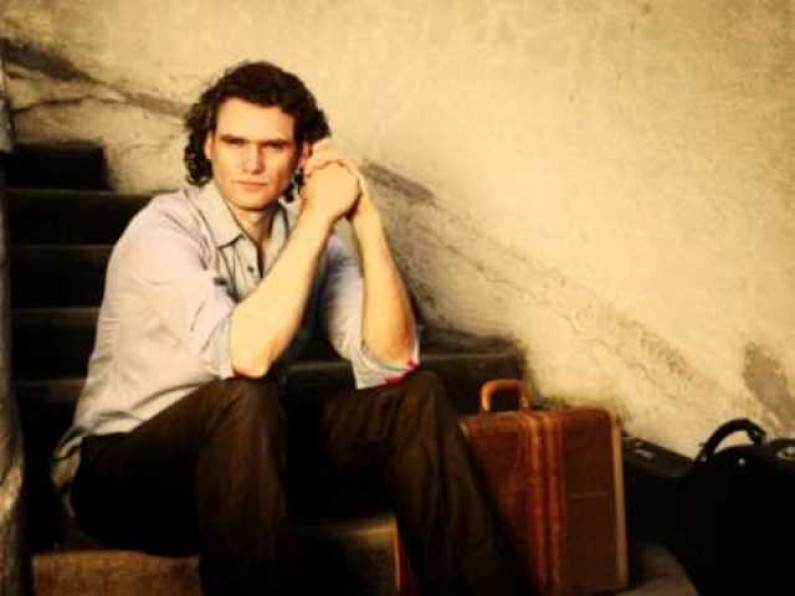 The Bee Gees have sold more than 220 million records worldwide, making them one of the world’s best-selling music artists of all time. They were inducted into the Rock and Roll Hall of Fame in 1997; the presenter of the award to “Britain’s first family of harmony” was Brian Wilson, historical leader of the Beach Boys, a “family act” also featuring three harmonising brothers.