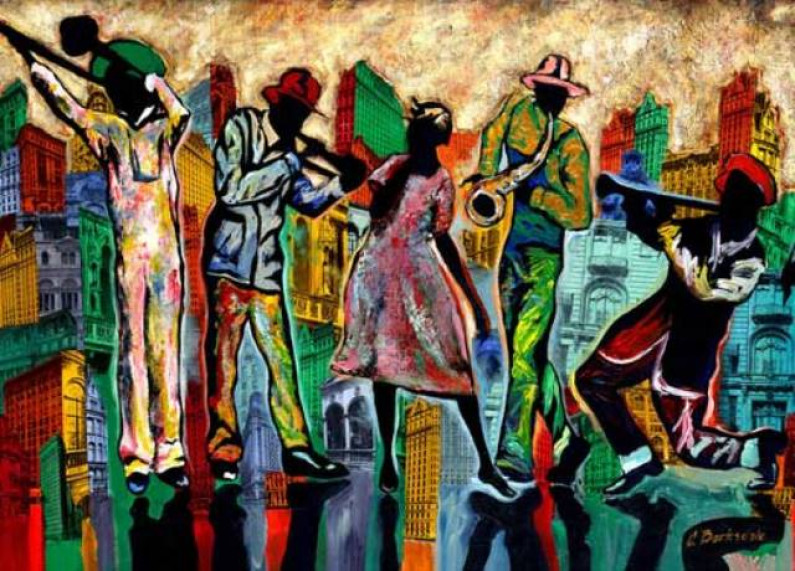 He then taught popular music at Huddersfield Music College for three years whilst touring with the rock band Old Man Stone (Revolver) performing to festival crowds of 20,000 & pub ‘crowds’ of 2!