Jimmie Vaughan – Positively Meant to Be 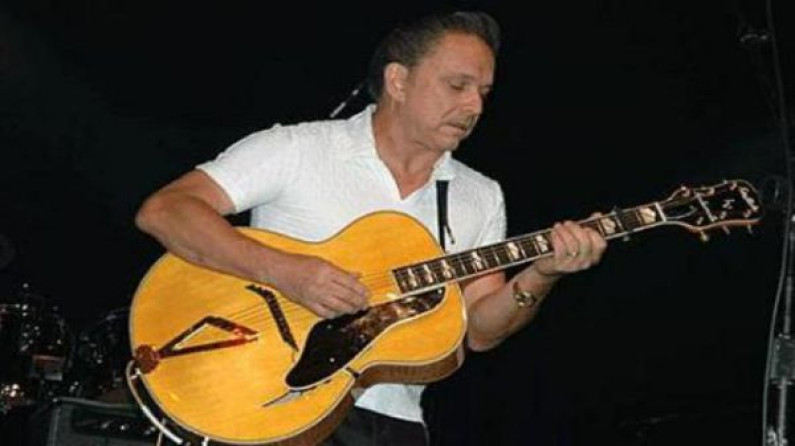 Jimmie Vaughan – Positively Meant to Be

Jimmie Lawrence Vaughan was born on March 20, 1951 in Dallas County, Texas, to parents, Jimmie Lee Vaughan and Martha Jean Cook. Raised in Dallas, Texas, Vaughan moved to Austin in the late 1960s and began playing with such musicians as Paul Ray and WC Clark.

In 1969, Vaughan’s group opened for The Jimi Hendrix Experience in Fort Worth, Texas. It was at this show that Vaughan lent Jimi Hendrix his Vox Wah-wah pedal which Hendrix ended up breaking. In return, Hendrix gave Vaughan his own touring Wah-wah pedal.

The band’s first four albums, released between 1979 and 1983, are ranked among the most important ‘white blues’ recordings. These early albums did not sell well, so the band was left without a recording contract for a couple of years (during the time when Vaughan’s younger brother achieved commercial success).