Jo Anne Kelly – The Girl I Love, She Got Long Curly Hair 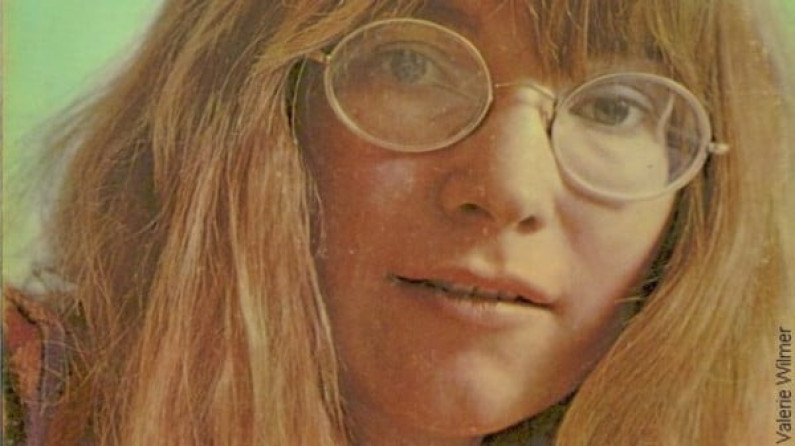 Jo Anne Kelly – The Girl I Love, She Got Long Curly Hair

Jo Ann Kelly (5 January 1944 — 21 October 1990) was an English blues singer and guitarist. “To many American performers”, an obituarist wrote, “Jo Ann Kelly was the only British singer to earn their respect for her development of what they would be justified in thinking as ‘their’ genre”.

Kelly was born in Streatham, South London. She and her brother, Dave, were both musicians. She appeared on two albums with Tony McPhee.

Me and the Devil (1968) and I Asked for Water, She Gave Me Gasoline (1969) were both released on Liberty Records. She also appeared on two John Dummer Band albums: John Dummer Blues Band (1969) and Oobleedoobleejubilee (1973).

Canned Heat and Johnny Winter both tried to recruit Kelly, but she preferred to stay in the United Kingdom. She expanded to the European club circuit, where she worked with guitarist Pete Emery and with other bands. In the early 1980s, she was a member of the Terry Smith Blues Band.

In 1988, Kelly began to suffer from headaches. In 1989 she had an operation to remove a malignant brain tumour. She died in 1990, aged 46. The latest Kelly compilation album, Blues and Gospel, is available on Blues Matters! Records.