Joe Bonamassa with Beth Hart – I’ll Take Care of You 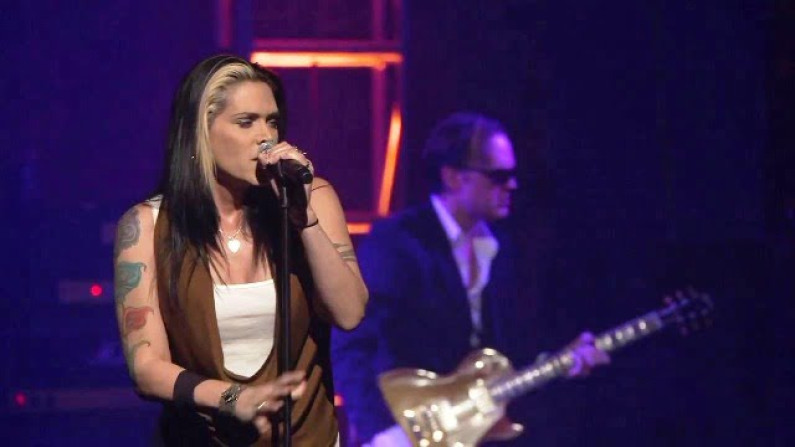 Joe Bonamassa with Beth Hart – I’ll Take Care of You

When he was only 12 years old, Bonamassa opened for B.B. King.In the last 13 years Bonamassa has put out 15 solo albums through his independent record label J&R Adventures, of which 11 have reached number 1 on the Billboard Blues charts.

His career highlights include performances at the Royal Albert Hall and a Grammy Award nomination in 2013. In addition to his music career, Joe Bonamassa runs a nonprofit organization called the Keeping the Blues Alive Foundation, whose mission it is to further music education by funding scholarships and providing music education resources to schools in need.

Bonamassa was born in New Hartford, New York. He started playing guitar at age four, encouraged by his father, who was an avid music fan and exposed him to British blues rock records by Eric Clapton and Jeff Beck, greatly inspiring him.

At 11 years old Joe was mentored and trained by American guitar legend, Danny Gatton. When he was 12 years old, he had his own band called Smokin’ Joe Bonamassa, which gigged around western New York and Pennsylvania, including cities such as Scranton and Buffalo, but only on weekends since Joe had school on weekdays. Bonamassa played a crimson 1972 Fender Stratocaster he called “Rosie”, which his father had bought in Utica, New York.

Bonamassa opened for B.B. King at approximately 20 shows in 1989. Before he reached 18 years old, Bonamassa was playing in a band called Bloodline with the sons of Miles Davis, Robby Krieger, and Berry Oakley. Although Bloodline did not become a famous act, it attracted some attention to Bonamassa’s guitar chops.