Joe Cocker – I Come In Peace 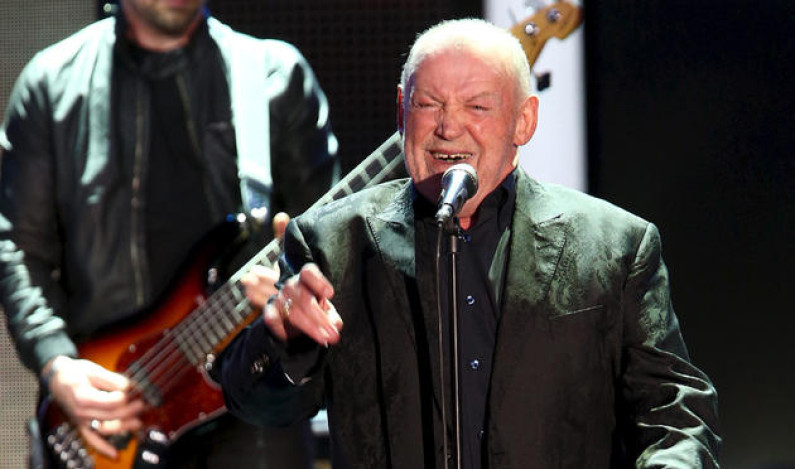 Joe Cocker – I Come In Peace

Joe Cocker, OBE (20 May 1944 – 22 December 2014) was an English rock and blues singer and musician who came to popularity in the 1960s. He was known for his gritty voice, spasmodic body movement in performance, and cover versions of popular songs, particularly those of The Beatles.

Throughout the 1980s, Cocker continued to tour around the world, playing to large audiences in Europe, Australia and the United States. In 1988, he performed at London’s Royal Albert Hall and appeared on The Tonight Show.After Barclay James Harvest and Bob Dylan, Cocker was the first to give rock concerts in the German Democratic Republic, in East Berlin and Dresden.

The venue, the Blüherwiese, next to the Rudolf–Harbig–Stadion, bears the vernacular name Cockerwiese (Cocker meadow) today. He also performed for US President George H. W. Bush at an inauguration concert in February 1989. In 1992, his version of Bryan Adams’ “Feels Like Forever” made the UK Top 40.