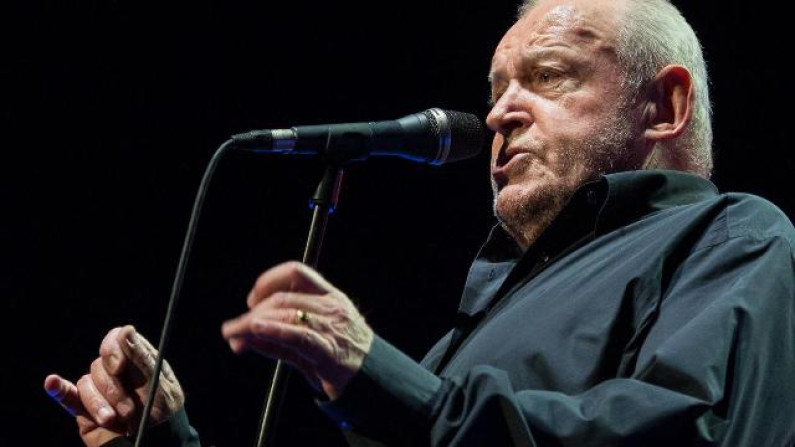 Joe Cocker, OBE (20 May 1944 – 22 December 2014) was an English rock and blues singer and musician who came to popularity in the 1960s. He was known for his gritty voice, spasmodic body movement in performance, and cover versions of popular songs, particularly those of The Beatles.

In 1992, Joe Cocker teamed with Canadian rocker Sass Jordan to sing “Trust in Me”, which was featured on The Bodyguard soundtrack. At the 1993 Brit Awards, Cocker was nominated for Best British Male. Cocker performed the Saturday opening set at Woodstock ’94 as one of the few alumni who played at the original Woodstock Festival in 1969 and was well received.