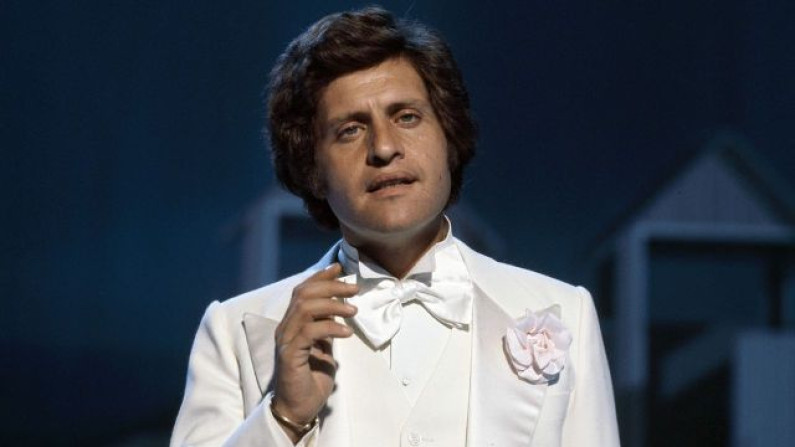 Dassin was born in New York city to American film director Jules Dassin (1911–2008) and Béatrice Launer (1913–1994) a New York-born violinist, who after graduating from a Hebrew High School in the Bronx studied with the British violinist Harold Berkely at the Juilliard School of Music.

His father was of Ukrainian- and Polish-Jewish extraction, his maternal grandfather was an Austrian Jewish immigrant, who arrived in New York with his family at age 11.