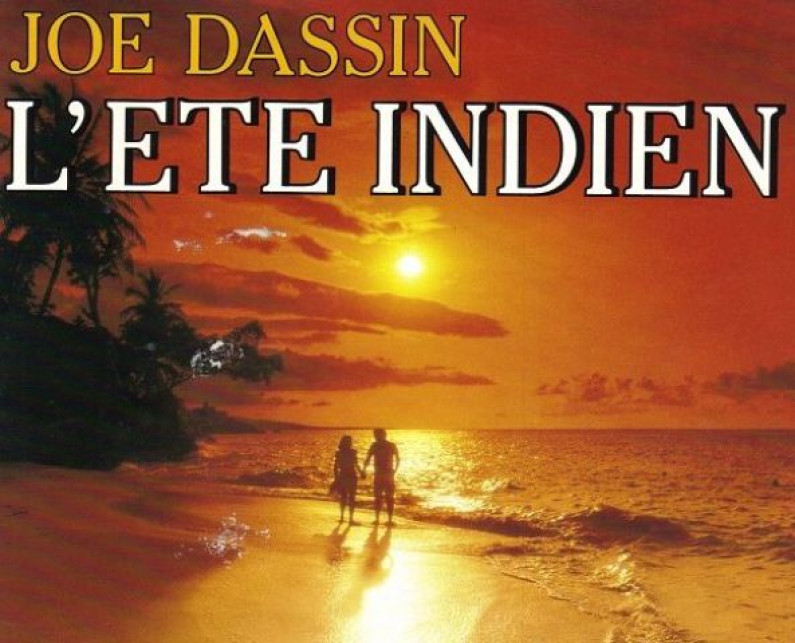 Dassin was born in New York city to American film director Jules Dassin (1911–2008) and Béatrice Launer (1913–1994) a New York-born violinist, who after graduating from a Hebrew High School in the Bronx studied with the British violinist Harold Berkely at the Juilliard School of Music.

His father was of Ukrainian- and Polish-Jewish extraction, his maternal grandfather was an Austrian Jewish immigrant, who arrived in New York with his family at age 11.

Moving to France, Dassin worked as a technician for his father and appeared as an actor in supporting roles in a number of movies directed by his father, including Topkapi (1964) in which he played the role of Josef.

On 26 December 1964, Dassin signed with CBS Records, making him the first French singer to sign up with an American record label.

By the early 1970s, Dassin’s songs were on the top of the charts in France and he had become immensely popular in that country. He was an able polyglot, who recorded songs in German, Spanish, Italian and Greek, as well as French and English. Among his most popular songs are “Les Champs-Élysées” (1969), “L’Été indien” (1975), and “Et si tu n’existais pas” (1975).