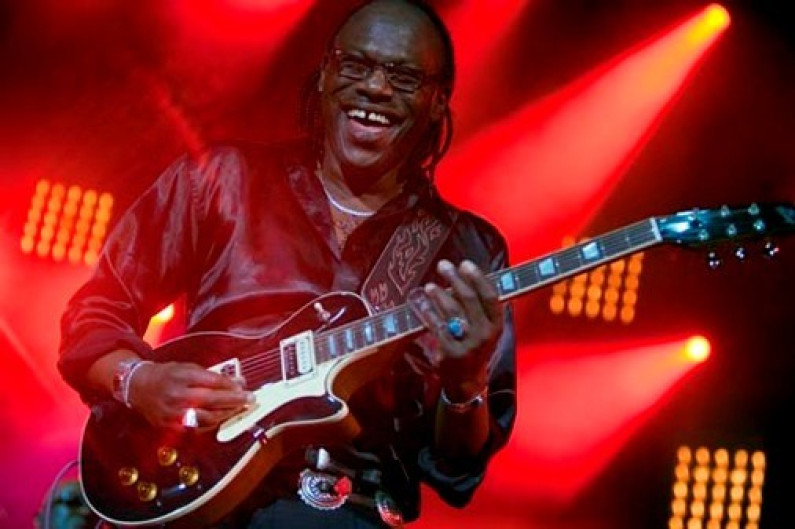 Joe Louis Walker, also known as JLW (born December 25, 1949) is an American musician, best known as an electric blues guitarist, singer, songwriter and producer. His knowledge of blues history is revealed by his use of older material and playing styles. NPR Music described him as “Powerful, soul-stirring, fierce and gritty…a legendary boundary-pushing icon of modern blues.