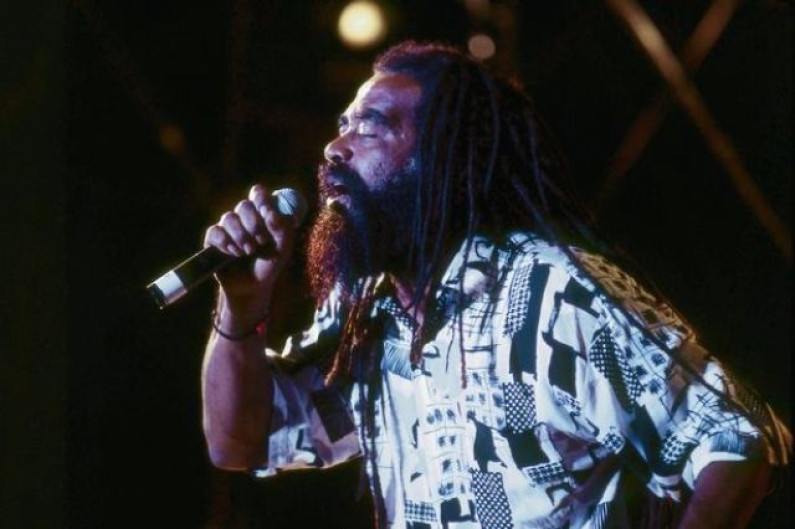 Winston Holt CD (11 July 1947 – 19 October 2014), better known as John Holt, was a reggae singer and songwriter from Jamaica who first found fame as a member of The Paragons, before establishing himself as a solo artist.

They initially recorded for Clement “Coxsone” Dodd’s Studio One before cutting a succession of singles for Duke Reid at his Treasure Isle Studio in the rocksteady era of 1966–1968; They enjoyed a string of hits, including “Ali Baba”, “Tonight”, “I See Your Face”, and the Holt-penned “The Tide Is High” (later made famous by Blondie and also covered by Atomic Kitten).

By the early 1970s, he was one of the biggest stars of reggae, and his work with producer Lee was key to his success “Stick By Me” was the biggest selling Jamaican record of 1972, one of a number of records recorded with Lee. His 1973 Harry Mudie-produced album, Time Is The Master, was successful, with orchestral arrangements recorded in London by Tony Ashfield.