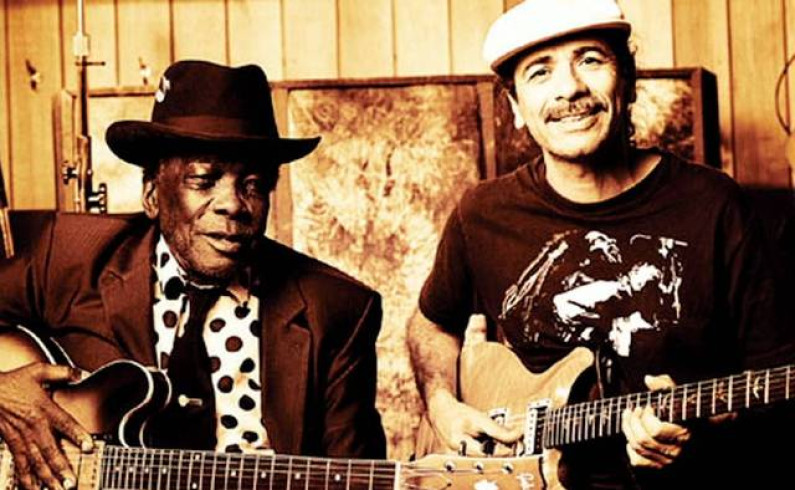 John Lee Hooker (August 22, 1917 – June 21, 2001) was an American blues singer, songwriter and guitarist. He was born in Mississippi, the son of a sharecropper, and rose to prominence performing an electric guitar-style adaptation of Delta blues. Hooker often incorporated other elements, including talking blues and early North Mississippi Hill country blues.