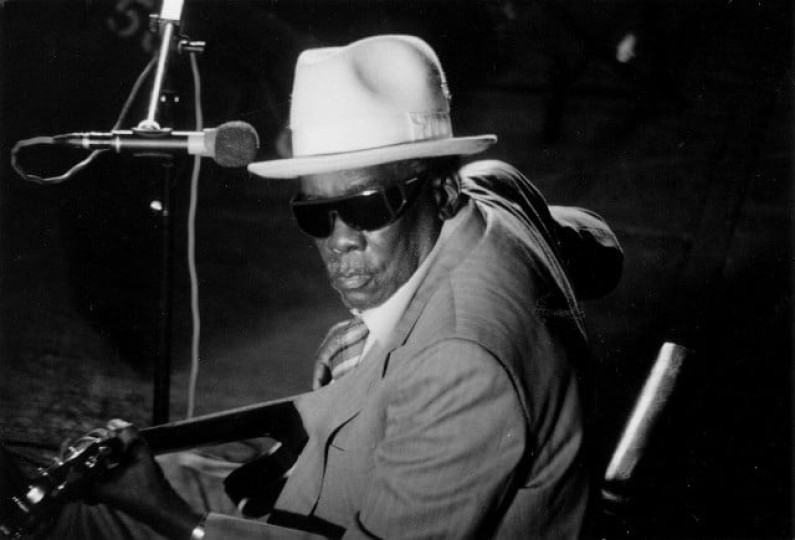 Sometimes these songs were older tunes that Hooker renamed, as with B.B. King’s “Rock Me Baby”, anonymous jams “B.B.’s Boogie”, or songs by employees (bandleader Vince Weaver). The Biharis used a number of pseudonyms for songwriting credits: Jules was credited as Jules Taub; Joe as Joe Josea; and Sam as Sam Ling.

One song by John Lee Hooker, “Down Child”, is solely credited to Taub, with Hooker receiving no credit. Another, “Turn Over a New Leaf” is credited to Hooker and Ling.