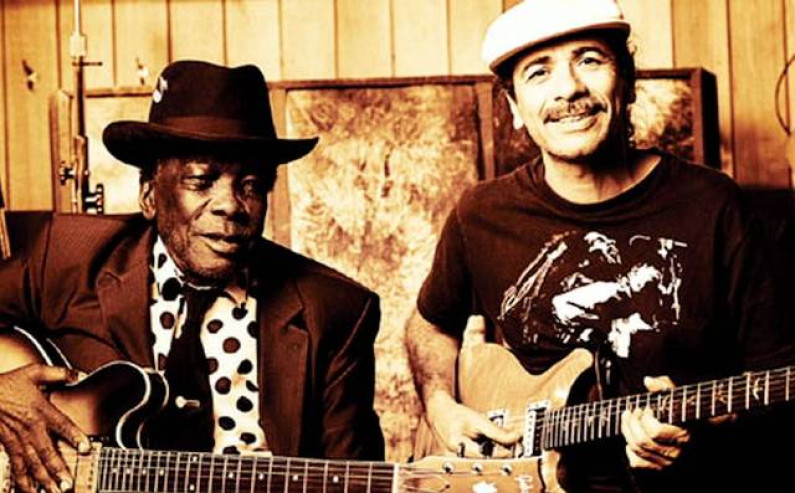 Hooker’s recording career began in 1948 when his agent placed a demo, made by Hooker, with the Bihari brothers, owners of the Modern Records label.

The company initially released an up-tempo number, “Boogie Chillen'”, which became Hooker’s first hit single. Though they were not songwriters, the Biharis often purchased or claimed co-authorship of songs that appeared on their labels, thus securing songwriting royalties for themselves, in addition to their own streams of income.