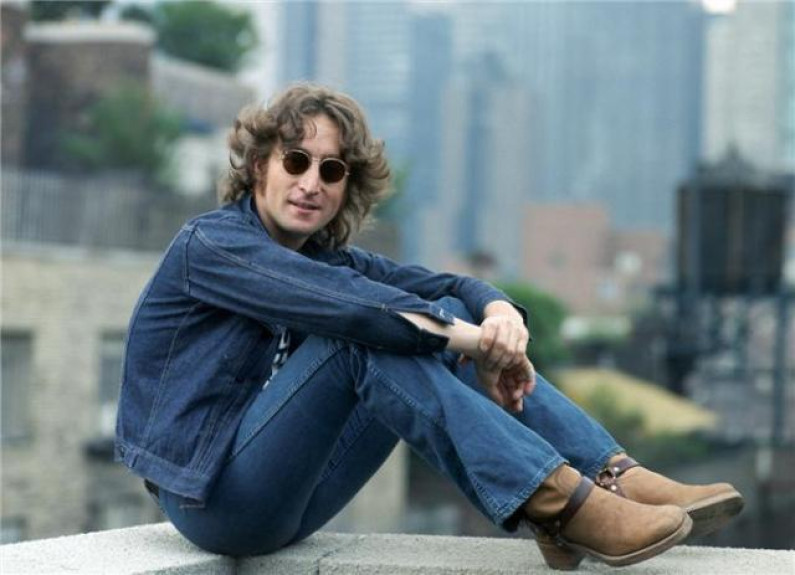 His body was cremated at Ferncliff Cemetery in Hartsdale, New York. Ono scattered his ashes in New York’s Central Park, where the Strawberry Fields memorial was later created.

Chapman pleaded guilty to second-degree murder and was sentenced to 20 years to life.As of 2014, he remains in prison, having been denied parole eight times.