John Lennon – i found out 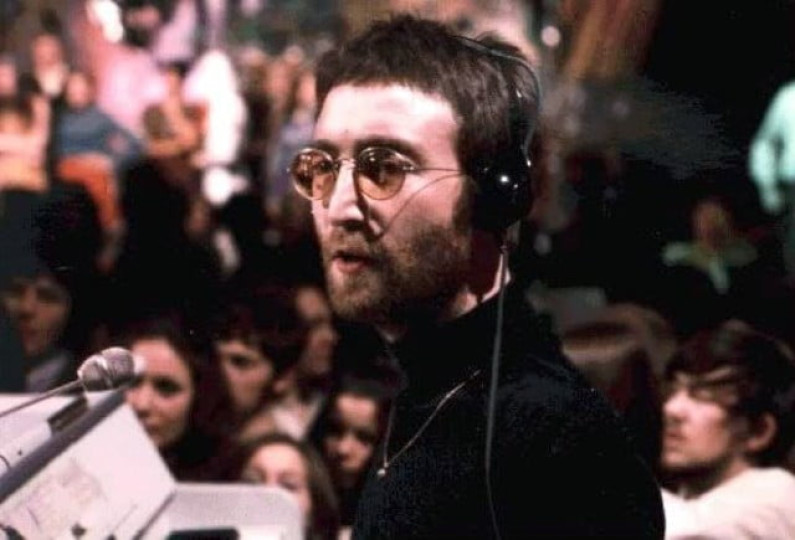 John Lennon – I Found Out