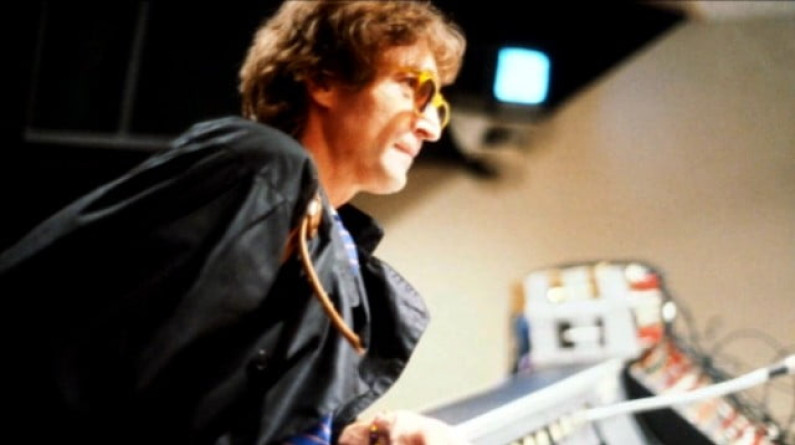 When the group disbanded in 1970, Lennon embarked on a solo career that produced the critically acclaimed albums John Lennon/Plastic Ono Band and Imagine and iconic songs such as “Give Peace a Chance” and “Working Class Hero”.