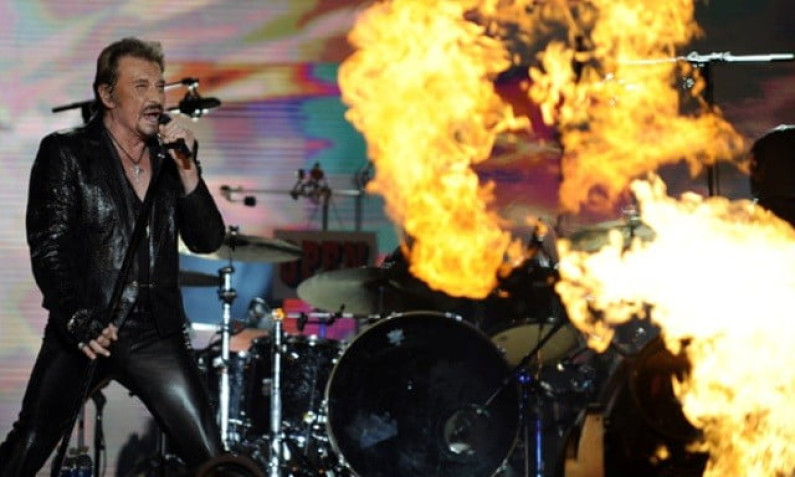 He announced his retirement from performing on 3 December 2007, saying that he would retire in 2009, after a farewell tour. However, Hallyday announced in March 2012 that he would perform in Los Angeles on 24 April, in Quebec City on 10 July, and in New York City on 7 October, and he has continued to tour throughout the world (including Europe, North America, and Asia) through 2014.