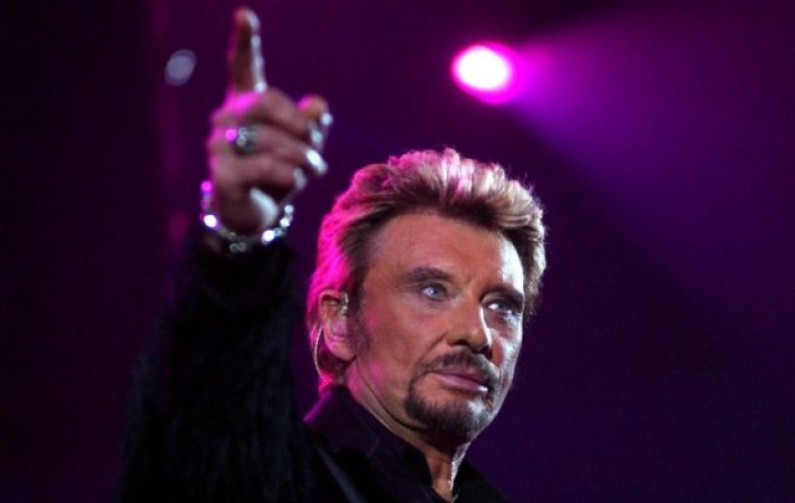 He announced his retirement from performing on 3 December 2007, saying that he would retire in 2009, after a farewell tour. However, Hallyday announced in March 2012 that he would perform in Los Angeles on 24 April, in Quebec City on 10 July, and in New York City on 7 October, and he has continued to tour throughout the world (including Europe, North America, and Asia) through 2014.

Johnny was raised by Desta and Lee from a very young age, with Lee being his first manager. Johnny was always very loyal to Lee and secured him a permanet job as a producer and A&R man with his label, Philips Records until Lee’s retirement and relocation back to Oklahoma.