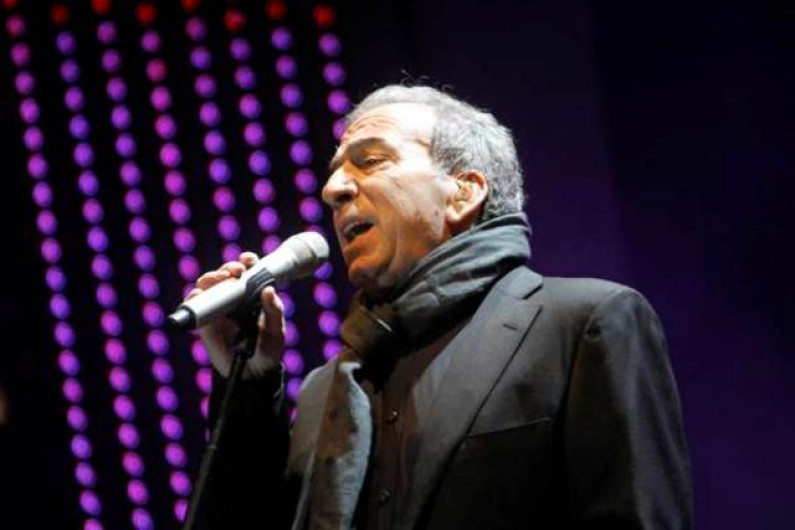 Jose Luis Perales (born January 18, 1945 in Castejón, Cuenca Province) is a Spanish singer-songwriter and composer who is very popular in Spain and Latin America. He has performed some of his extensive work at Carnegie Hall, New York.

From a very young age, Perales displayed an interest in music. At age 6, he learned to play the lute. At 16, Perales studied to be an electrical technician at the Universidad Laboral of Sevilla on a scholarship.

He learned how to play the guitar there. During his time at university, he realized that music was going to be part of his life. After university, Perales moved to Madrid, where he completed his studies and continued his interest in music.

His first attempt as a musician was as a composer, because he did not like to sing and was unsure of the support of his girlfriend, Manuela. Encouraged by his mother, Mariana, Perales sang in his hometown at some local festivals.

It was not until he met Rafael Trabucchelli (an influential Italian music producer of the time in Spain) in 1970, however, that his musical career took a dramatic turn.

Trabucchelli discovered the young composer and talented, but reluctant, singer. Perales composed “Porque te vas” (Because you are leaving), which was performed by Jeanette and sold 4 million copies worldwide in 1972.

After much encouragement from Trabucchelli and his supporters, Perales decided to give singing a try. His first record, “Celos de mi Guitarra” (Jealous of my Guitar) was a huge success in Spain and in Latin America.

Although it was difficult for Perales to leave his job and devote himself to his new career, he was able to find a way to integrate his musical career into his life. He still lives in Castejón with his wife Manuela, son Pablo, and daughter Maria.