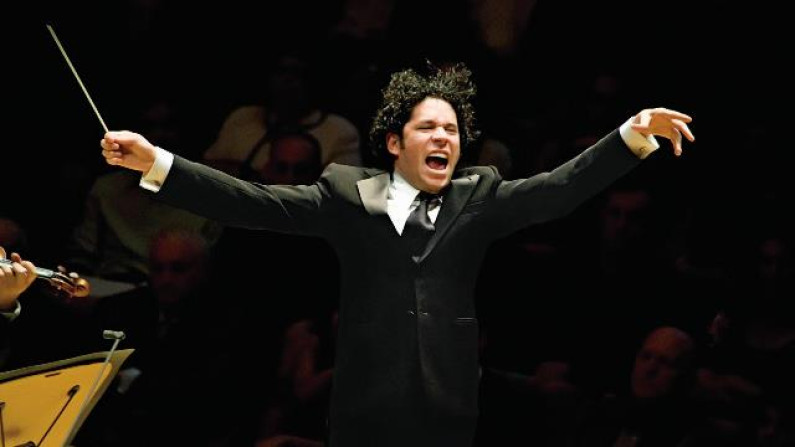 Juan Diego Flórez was born in Lima, Peru, on January 13, 1973 where his father, Rubén Flórez, was a noted guitarist and singer of Peruvian popular and criolla music.

In an interview in the Peruvian newspaper Ojo, Flórez recounted his early days when his mother managed a pub with live music and he worked as a replacement singer whenever the main attraction called in sick.

“It was a tremendous experience for me, since most of those who were regulars at the pub were of a certain age, so I had to be ready to sing anything from huayños to Elvis Presley music and, in my mind, that served me a great deal because, in the final analysis, any music that is well structured—whether it is jazz, opera, or pop—is good music”.

Initially intending to pursue a career in popular music, he entered the Conservatorio Nacional de Música in Lima at the age of 17. His classical voice emerged in the course of his studies there under Maestro Andrés Santa María.

During this time, he became a member of the Coro Nacional of Peru and sang as a soloist in Mozart’s Coronation Mass and Rossini’s Petite messe solennelle.