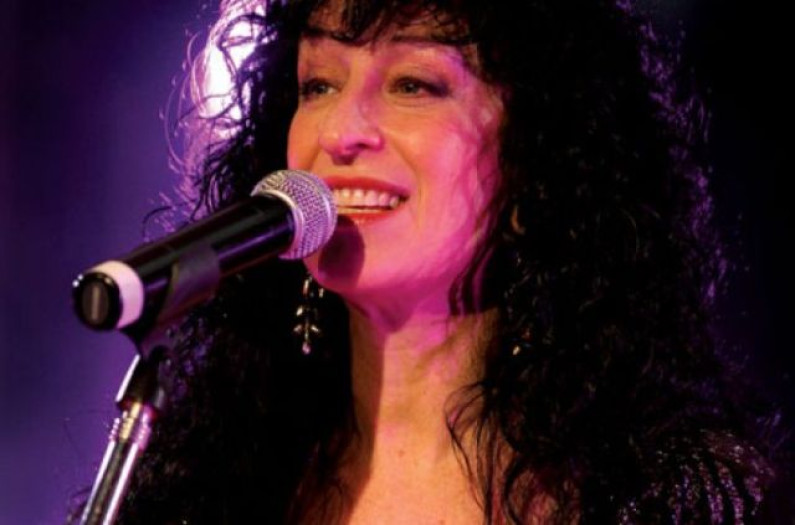 Julia Zenko was born in the neighborhood of La Paternal , and lived there until the age of six with his parents and a brother. He then moved with his family to Villa Devoto .

Currently he lives in Coghlan. Daughter and granddaughter of Polish immigrants and Latvians. His paternal grandfather was an amateur singer in temples.

My father arrived four years to Argentina and became an Argentine citizen and his mother was born in Uruguay, but my grandparents were European. My dad was a guy who loved Argentina, listening all the time danced the tango and also, is why in my house all types of music played.

I was also influenced by my older brother, who was a lover of The Beatles, folklore, Victor Heredia, Mercedes Sosa and all this influence me in my head was putting together a musical culture and a very personal musical ideology.

In primary part of the choir and always remembers his music teacher called Clarita. Also he played guitar and never liked sports. He took courses in theaters with Edgardo Moreira . In 1977 he began singing in clubs and pubs.

He sang in the group Sol Trio and Friends, Scat Singer and finally in the amalgam group, where they made ​​different music genres such as ballads, boleros, songs in Portuguese … the same year (1977) began recording commercial jingles, also under the tutelage of Parentella.

He was well known for his particular personality of voice, jingles for companies such as Aerolineas Argentinas , bedspreads or cookies Express Palette.