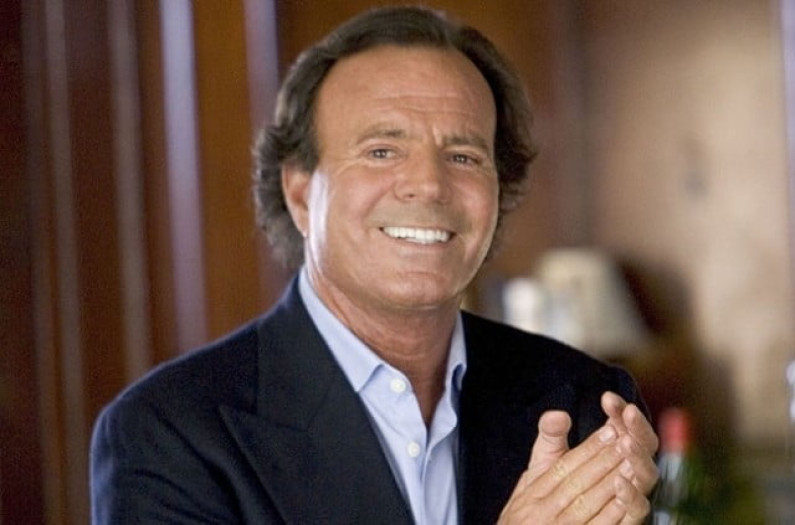 Julio Iglesias (Julio José Iglesias de la Cueva; September 23, 1943) is a Grammy Award-winning Spanish singer and songwriter who has sold 120–300 million records worldwide in 14 languages and released more than 80 albums, and more than 2,600 gold and platinum records certified, making him one of the best selling artists of all time.