Julio Iglesias – I Want To Know What Love Is 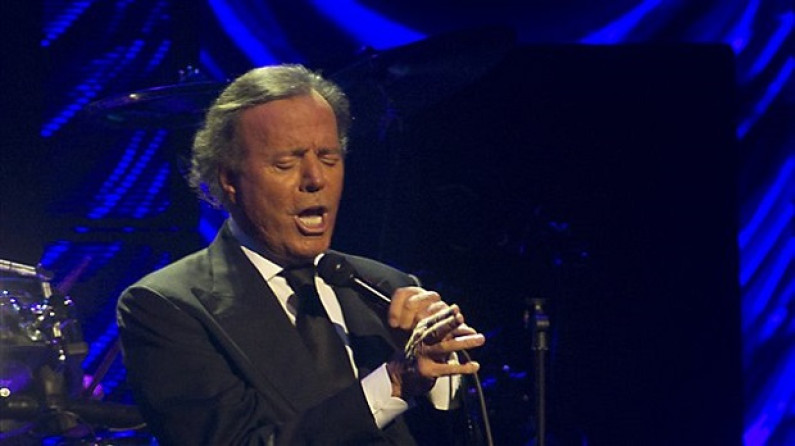 Julio Iglesias – I Want To Know What Love Is

His entry was the song “Gwendolyne.” Shortly after he had a number one hit in many European countries with “Un Canto A Galicia”, sung in Galician, in honour of his father, who hailed from Galicia. That single sold 1 million copies in Germany.

In 1979 he moved to Miami, Florida, in the United States, signed a deal with CBS International, and started singing in different languages such as English, French, Portuguese, German and other languages to his music. Iglesias released the album, De Niña a Mujer (1981), dedicated to his daughter (who shared the cover photo with him), from it came the first English-language hit a Spanish cover of “Begin the Beguine” which became number 1 in the United Kingdom; he also released a collection, Julio (1983).