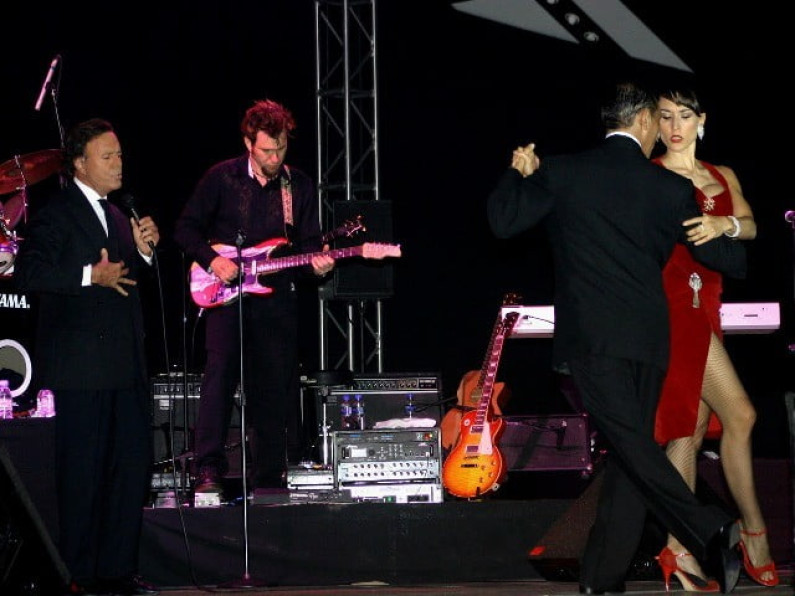 After this event he signed a deal with Discos Columbia, the Spanish branch of the Columbia Records company and released his first studio album titled “Yo Canto” (I Sing). The album spent 15 weeks in the Spanish charts, and peaked at #3. He represented Spain in the 1970 Eurovision Song Contest, finishing in fourth place, behind Ireland’s winning entry performed by Dana.