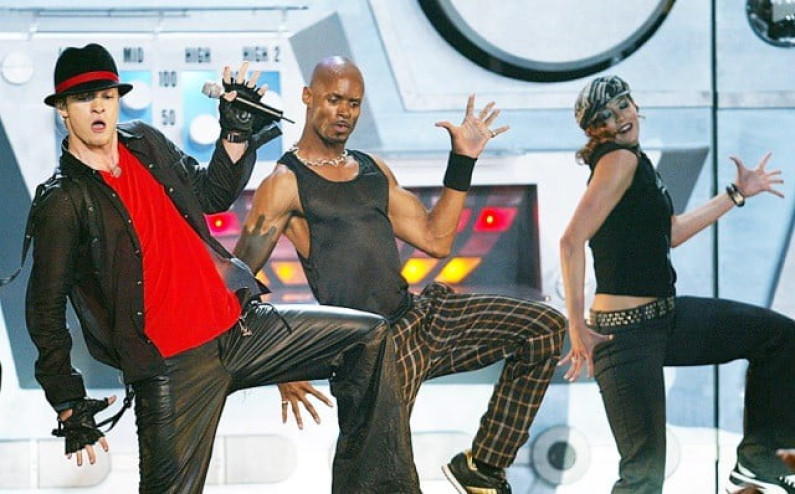 Justin Randall Timberlake (born January 31, 1981) is an American singer, songwriter, actor, and record producer. He appeared on the television shows Star Search and The All-New Mickey Mouse Club as a child. In the late 1990s, Timberlake rose to prominence as one of the two lead vocalists and youngest member of NSYNC, which eventually became one of the best-selling boy bands of all time.

The former became the best-selling record of the year in the US with the largest sales week, and spawned the top-three singles “Suit & Tie” and “Mirrors”, while the latter produced the top-ten song “Not a Bad Thing”.

Time named him one of the 100 most influential people in the world in 2007 and 2013. Timberlake’s work has earned him numerous awards, including nine Grammy Awards and four Emmy Awards, the latter being for his appearances on Saturday Night Live. His other ventures include record label Tennman Records, fashion label William Rast, and the restaurants Destino and Southern Hospitality.