Katie Webster – On The Run 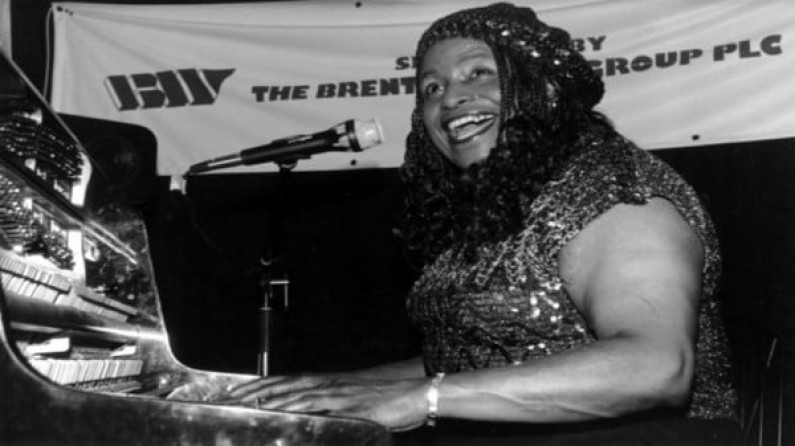 Katie Webster – On The Run

Career
Webster was initially best known as a session musician behind Louisiana musicians on the Excello and Goldband record labels, such as Lightnin’ Slim and Lonesome Sundown. She also played piano with Otis Redding in the 1960s, but after his death went into semi-retirement.

In the 1980s she was repeatedly booked for European tours and recorded albums for the German record label, Ornament Records. She cut You Know That’s Right with the band Hot Links, and the album that established her in the United States; The Swamp Boogie Queen with guest spots by Bonnie Raitt and Robert Cray. She performed at both the San Francisco Blues Festival and Long Beach Blues Festival.

Webster suffered a stroke in 1993 while touring Greece and returned to performing the following year. She died from heart failure in League City, Texas, in September 1999.