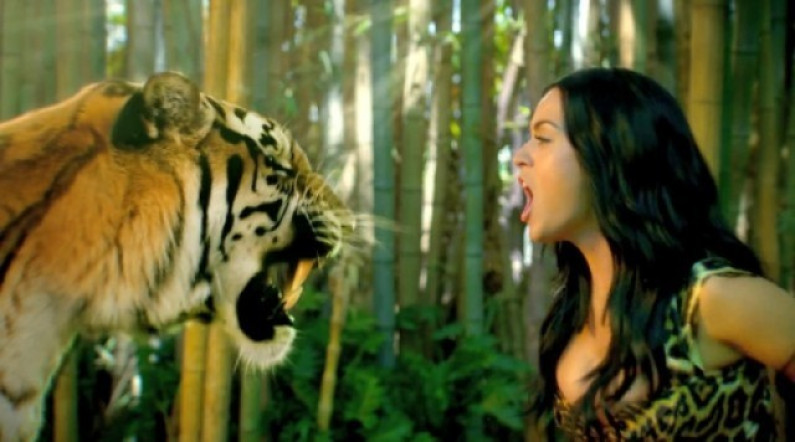 Perry rose to fame in 2008 with the release of the singles “I Kissed a Girl” and “Hot n Cold” from her second album, a pop rock record titled One of the Boys. Her third album, Teenage Dream (2010), ventured into disco, and contained the U.S. Billboard Hot 100 chart-topping singles “California Gurls”, “Teenage Dream”, “Firework”, “E.T.”, and “Last Friday Night (T.G.I.F.)” as well as the number-three single “The One That Got Away”.

The album became the first by a female artist to produce five number-one Billboard Hot 100 songs, and the second overall after Michael Jackson’s album Bad (1987).

In March 2012, she reissued the album as Teenage Dream: The Complete Confection, which produced the chart-topping singles “Part of Me” and “Wide Awake”. Her fourth album, Prism, was released in 2013, and is influenced by pop and dance. It has spawned the number-one singles “Roar” and “Dark Horse”.