Keane – Nothing In My Way 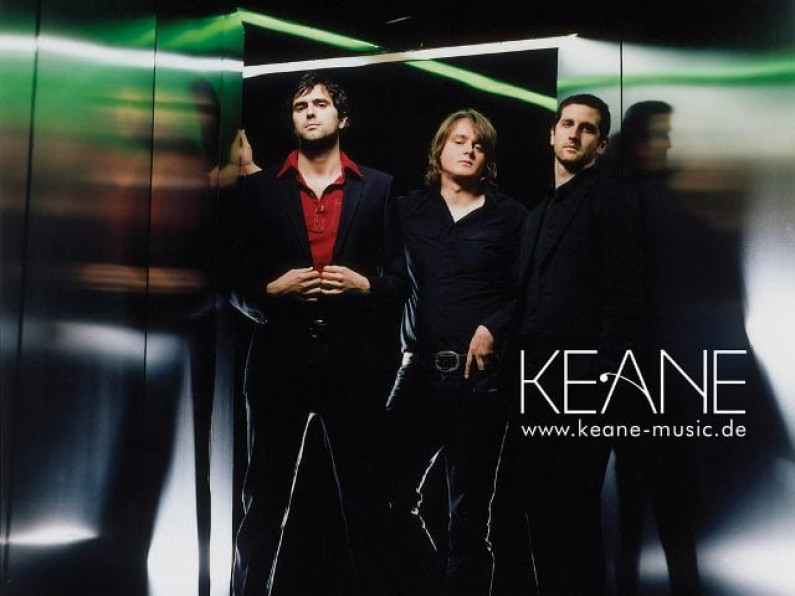 Keane – Nothing In My Way

Keane are an English rock band from Battle, East Sussex, formed in 1995.

Keane immediately achieved mainstream, international success with the release of their debut album, Hopes and Fears, in 2004. Topping the UK charts, the album won several awards, including the 2005 Brit Award for Best British Album. It was the second best-selling British album of 2004. Their second album, Under the Iron Sea, released in 2006, continued the band’s success, topping the UK album charts and debuting at number four on the US Billboard 200. Their third album, Perfect Symmetry, was released in October 2008.

In May 2008, both Hopes and Fears (number 13) and Under the Iron Sea (number 8) were voted by readers of Q magazine as among the best British albums ever, with Keane, The Beatles, Oasis and Radiohead the only artists having two albums in the top 20. In 2009, Hopes and Fears was listed as the ninth best-selling album of the 2000s decade in the UK. Their EP, Night Train, was released in May 2010. Their fourth studio album, Strangeland, was released in May 2012, and again peaked at number one on the UK Albums Chart.